The assignment for this post was to go somewhere in public and write down the details of what you observe, without using adverbs. But I’ve been overextended all week, and there will be an emotional outburst if I need to go back in public tonight. Also, I have to give a speech in less than 8 hours that I have only rehearsed aloud twice, and I’m exhausted. And I just wrote this post and had it disappear when I clicked “Publish.” So I’m cheating and calling it a public service.

I fall just on the introverted side of right down the middle on the introversion/extroversion spectrum, which is progress. I began much more introverted. But it’s clear that I have not crossed over to extroversion, because weeks like this one, where I’ve missed an unstructured night to myself for nearly a full week, have me at the end of my proverbial rope.

When I was younger, I didn’t understand my limits, finding myself shaking for reasons I couldn’t explain. I remember a morning in college. I was preparing to go to an early morning class and my roommate was making plans to meet me for lunch. She asked something like seven questions in a row before I burst into tears and begged her to stop talking to me. When I was little, my bewildered tears would be followed by sobs that drew humiliating attention to me for nearly an hour after the tears had dried. My empathy for a backward-brushed cat, overstimulated to the point of mania, is deep and real.

As I grew older, I got better at sensing when I crossed into the introvert’s red zone. Though I loved my family’s boisterous gatherings, the many conversations at once, the clashing of dynamics would bring me to the brink in record time. My dad and I would share a meaningful look and grab our jackets, burning off my nerves a lap at a time around my brother’s neighborhood while I begged him to do all the talking. Ever the peacemaker in the family, he calmed me.

Since his death about ten years ago, I’ve become the peacemaker in the family. So you know there’s trouble when I start snapping and snarling, which I’ve been doing for about 36 hours now. I pride myself on being kind, but my sarcasm and short temper has me diving for cover, eating lunches at my desk.

There’s relief in sight, after an extra-long day tomorrow. And now, to practice that speech. 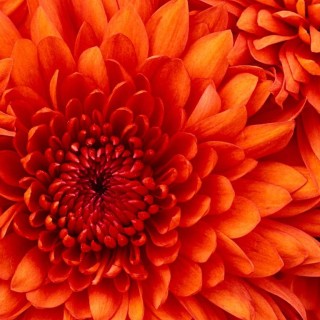 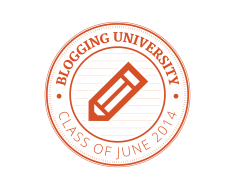 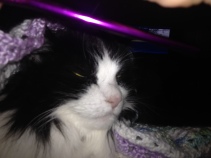